Established in 1998 and bearing the likeness of one of Australia's greatest scientists, Nobel Prize-winning Sir Howard Florey who developed penicillin, the Florey Medal is one of Australia's most esteemed awards in the health sciences.

It is awarded biennially to an Australian researcher for significant lifetime achievements in biomedical science and / or human health advancement. In addition to the silver medal, the award currently carries a prize of $50,000.

Since 2014, AIPS and CSL have conferred a second category of award, now called the CSL Florey Next Generation Award, which recognises a current PhD candidate who has demonstrated outstanding capability, creativity and potential in the biomedical sciences and/or health and medical research.

This award includes a $20,000 prize, and two runner-up prizes of $2,500 each and has been developed to encourage and support promising health researchers early in their careers, and to complement The Florey Medal in recognising and promoting scientific and intellectual excellence in Australia. 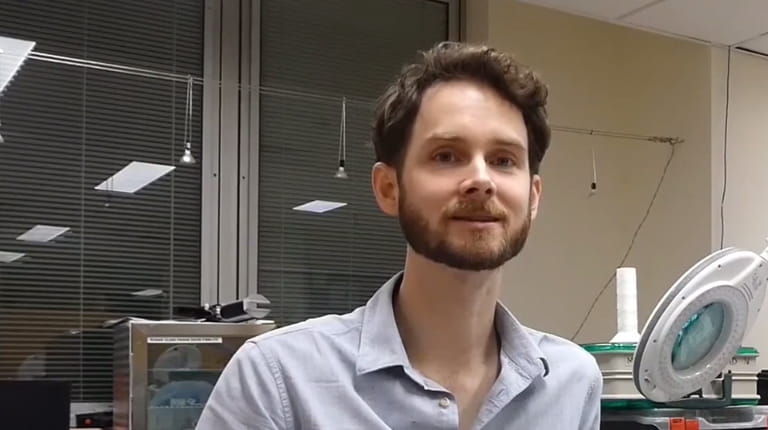 Nicholas has been recognised for his discovery of a new brain signal which could dramatically improve treatment of Parkinson’s disease with enhanced deep brain stimulation (DBS) therapy.

For more information about the CSL Florey Medal and Florey Next Generation Award and how to apply for them, please click the button below.

Molecular Biologists David Vaux and Andreas Strasser revealed the links between cell death and cancer when they identified a gene called Bcl-2, which regulates cell death. Some variants promote apoptosis, others inhibit it, and healthy life could be described as a balance between the two. The discovery that the absence of cell death played a key role in cancer development was startling and spurred a whole new field of study.

Professor Elizabeth Rakoczy
Professor Elizabeth Rakoczy has developed a process to turn eye cells into bio-factories, making their own medication on the spot. This gene therapy uses a modified virus to carry a gene into cells in the eye, replacing the need for frequent, painful and costly eye injections. Elizabeth led the world’s first human gene therapy trial for wet age-related macular degeneration (AMD), a leading cause of blindness in the elderly.

Professor Mark Kendall, was recognized for developing a new vaccine technology known as a ‘Nanopatch.’ The Nanopatch is a small square of silicon with 20,000 microscopic spikes that deliver vaccines directly to the skin’s immune cells. A potential alternative to the traditional needle and syringe, the technology is painless, requires a fraction of the dose, and doesn’t need a fridge which means vaccines can be delivered to millions more people in the developing world.